You can launch a social screening of this film at a date and time of your choice for as little as ₹225. Launch one now and spread word about your social screening. Make new friends!

Select any of the following venues to watch Paddayi with your friends, family and special invitees.

No venues available at this moment. Please try later another time.

Paddayi is a modern day adaptation of the epic drama, 'Macbeth' from Shakespeare. Madhava and Sugandhi are a newly married couple from the fishing community of South India. Their lust for better life and thirst for upward mobility is ignited by the prophecies from the spirt that wander the land. Dinesha, owner of the fleet gives them new dreams and hopes. But when their life was on a new high, Dineshanna betrays and take back what he gave. Now Madhava and Sugandhi are determined for a bitter revenge. They set out on a journey riding the tide of ambition in a boat dotted by their personalities. Sugandhi provokes and Madhava is provoked. Madhava in order to win over his insecurities, defeats his morality. The story soon turns into a tale of murder and regrets. Indeed earth hath bubbles that play mysterious games! 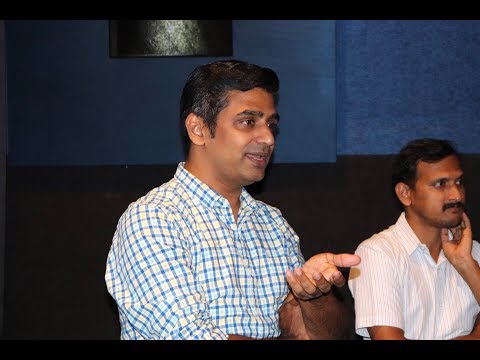 We loved the film and the cozy, informal post-screening discussions with cast and crew. Paddayi is a wonderful film. Director Abhaya Simha and his team have done an outstanding job. We would love to come back for more such events in the future!"
- Audience, 'Explore Adaptation For Films' with Paddayi - a special event at TERIFLIX
" 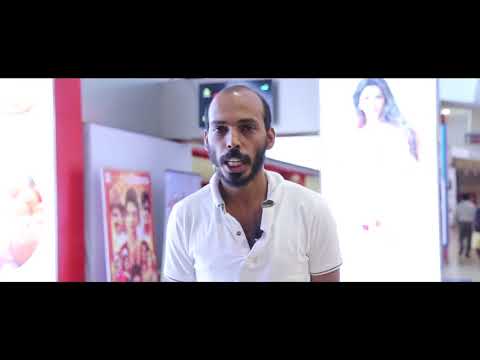 Paddayi is among the best TuLu and Kannada films that I have watched. No wonder it has won a National Award. I congratulate and applaud Abhaya Simha (director) for making this film. I wish him and everybody in this film the very best."
- Raj B. Shetty, Film Maker, Actor - Kannada Film Industry
" 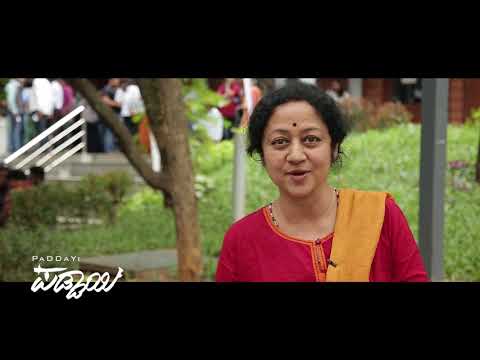 The movie beautifully showcases the battle between internal conscience and external realities faced by each of its characters. It does this job so well that we all can relate to it profoundly. This movie deserves not just a national award but several international awards as well."
- Vinaya Prasad, Actor, Kannada Film Industry
" 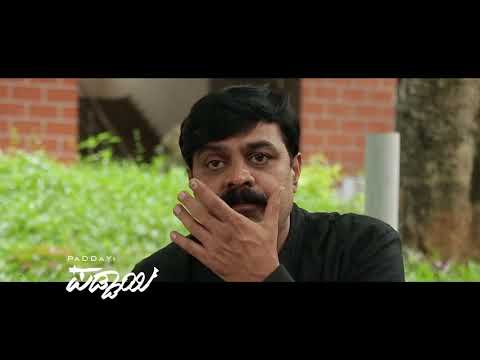 The movie is of course technically very good. Performances are great. But beyond all that, I love that it is made in TuLu and captures a lot of local culture and beauty of TuLuNaDu. That's what makes this movie special for me."
- Achyutha Kumar, Actor, Kannada Film Industry
" 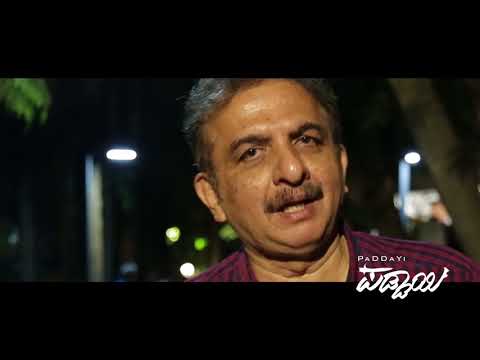 This movie has gripped me deeply. Several people have brought Macbeth to films, to theatre. But this movie offers a take on Macbeth by fully localising it. Great performances. What really touched me was how masterfully the predicament in each of the characters minds is shown. Amazing!"
- Jayanth KaykiNi, Writer
" 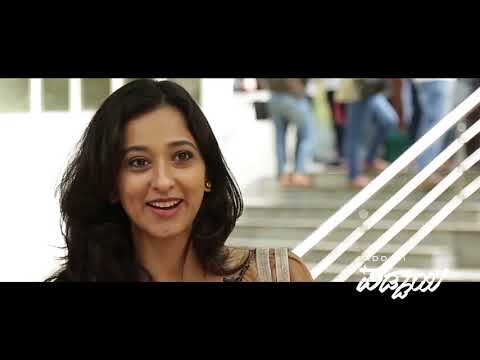 This is my first TuLu film. Really loved it. Direction is simply fantastic. Its also interesting to note that the music in the film retains nativity while at the same time carry a western-touch."
- Radhika Chetan, Actor, Kannada Film Industry